Power of Power - In Your Interface - tumblr, interface, log in, internet 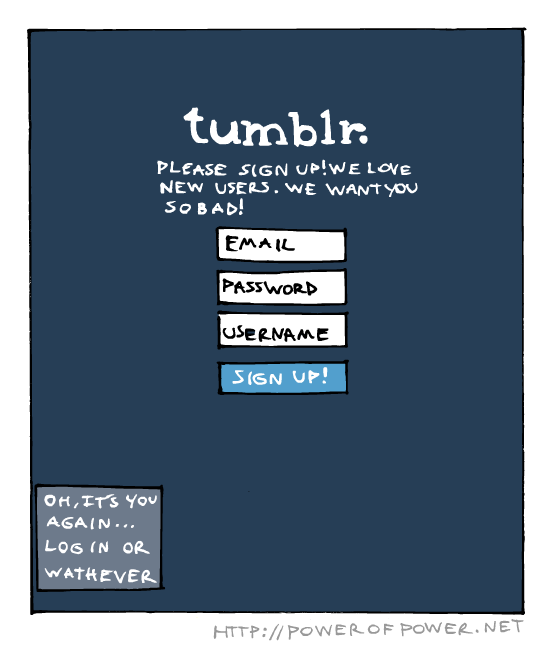 I did an experiment to find out which color is the easiest to remove from sketches. I used red, green and blue because those are actually the basic ones used in image files. This is the original image that I scanned:

Now this is the red channel of the same image:

This is the green channel:

And this is the blue channel:

It seems that red is the better option, at least with the specific tones I have available, which is weird because everybody uses blue (at least that’s what I’ve heard).